Photo by Alina Grubnyak on Unsplash

Web5 is coming: decentralization and the fears associated with it.

If you're like most people you're still trying to navigate the murky waters of Web3. So when Jack Dorsey's company TBD (a subsidiary of block) announced last Friday that it's building Web5 you were probably like 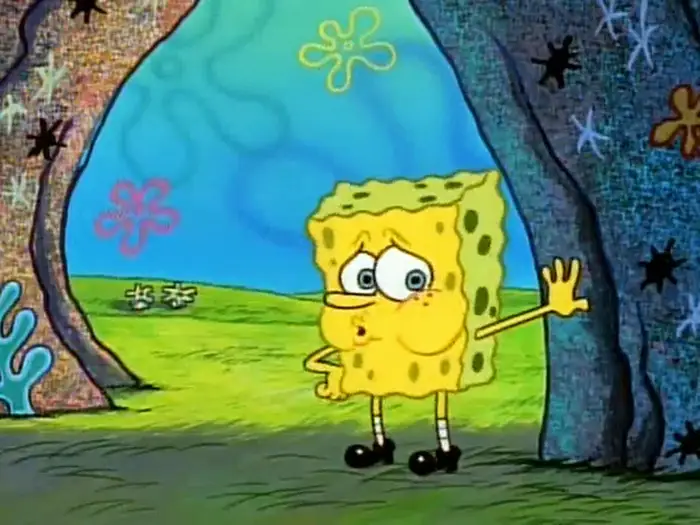 which is understandable given how quickly new ideas and fads emerge in the current environment.

TBD describes it as a new evolution of the web that enables decentralized apps and protocols which put users in control of their own data.

The concept is built on 3 main pillars:

They can be thought of as the IP addresses of Web5. Self generated and not under the control of any centralized authorities, these identifiers are indexed by the network and other users discover and verify them independently.

This serves as a way of building trust between users. Described in the presentation as "Data formats and models for cryptographic presentation and verification of claims."

Decentralized Web Nodes (DWN, DWeb Nodes) represent Web5's standard for data storage and relay that enables entities of any type (people, organizations, etc.) to send and store encrypted or public messages and data, enabling a wide variety of decentralized apps and protocols to be built on top.

This approach being taken by TBD seems to address some of the pitfalls of Web3.

Jack was never a fan of Web3 as can be seen in this tweet:

And rightly so. When you look beyond the hype Web3 comes with it's own set of issues including:

Along with addressing the issues with Web3 and providing the benefits commonly associated with a decentralized network; Web5 also claims to offer the additional benefit of unifying the experience across multiple services using what's basically it's version of the current web's cookies :cookie:. By allowing users to grant apps access to the required data. For example this is how an app with the right permissions can access trip-related data for a particular user:

But it is not without issues. The unmoderated nature of decentralized networks makes it almost impossible to restrict harmful content.

Looking at federated social networks which exist today like Mastodon where any user can set up their own instance essentially bootstrapping their own servers where like-minded come together and moderate content as they see fit.

This all sounds great but on the flip side of this model, hate groups also have the freedom to launch their own social media sites, and while individual servers can block these groups, they cannot prevent them from engaging on the network. With the founder Eugen “Gargron” Rochko being quoted as saying “You have to understand it’s not actually possible to do anything platform-wide because it’s decentralized,” - The Verge

It'll be interesting to see how the team behind Web5 plans to work around these issues.

This is an important time in the evolution of the internet with new developments that could completely revolutionize the way we do things. That being said it can be overwhelming trying to keep up with so much information, but we should all try to stay informed.

I'll leave you with this:

Humanity's advancement is founded on looking for new possibilities instead of being bound by general principles. —Alphonse Elric

Thank you for reading, I'll catch you on the next one.

Did you find this article valuable?

Support _Damilare by becoming a sponsor. Any amount is appreciated!